Sweden’s Instabridge just raised $1 million to help it grow its network of free crowdsourced Wi-Fi. Creandum, a European VC that backed Spotify and iZettle early on, led the seed round while GP Bullhound and angel investors also participated.

Instabridge bears a resemblance to crowdsourced Wi-Fi provider Fon in that it creates a network of home and business access points anyone in its community can access. The big difference is that Instabridge doesn’t rely on any special routers or even require a software update to your existing router. Community members submit their password information through the Instabridge Android app, thereby opening their networks (or at least a partitioned section of their network) to everyone else. 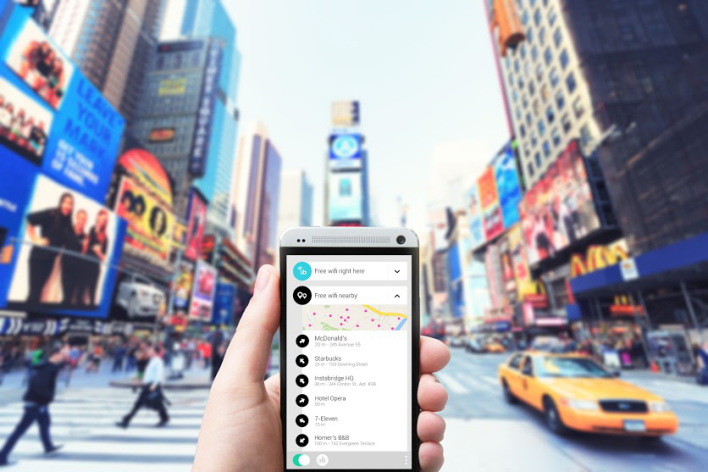 U.S. broadband sharing startup Open Garden has released a similar app called WiFi Opener, but Instabridge has managed to build up quite the global following since it launched in 2012. Though Instabridge…

Inspire someone by sharing this!

This site uses Akismet to reduce spam. Learn how your comment data is processed.